You are here: Home / News / Compiling a style guide for PR – the never-ending but essential task 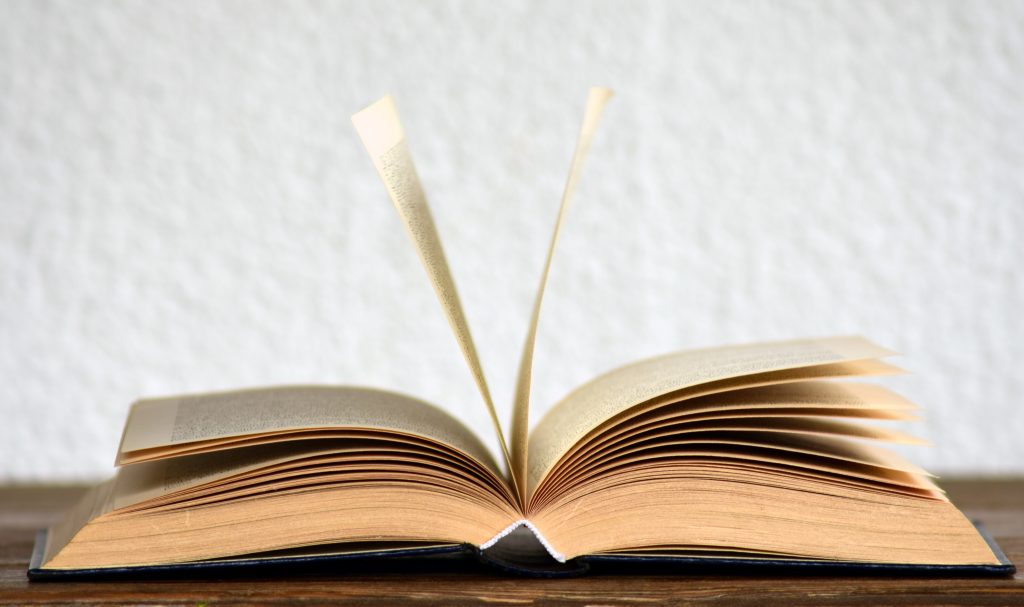 Style sometimes gets a bad name. Take, for instance, the phrase ‘all style and no substance’. It has been used to describe, among other things, the political career of David Cameron, the music of Lady Gaga, the TV show Game of Thrones, and the BMW X2 – and not in a good way.

The phrase implies that style is not just less important than substance, but unnecessary and even undesirable.

A quick look at the Oxford English Dictionary tells a rather different story, however. Here ‘style’ is defined as ‘a way of doing something’, and among its synonyms are words such as ‘technique’, ‘method’ and ‘approach’. This definition suggests style has much more of a functional role than mere decoration; that it is as crucial as the substance itself.

As Editorial Manager and custodian of the Liberty PR Style Guide, I know only too well how true this is. For one of the reasons this document – which I have inherited from my colleague and fellow Editorial Manager Rachel Lusby – exists, is to ensure the correct usage of the English language in everything we do.

But style is not simply a case of being correct. It’s much more subjective than that. The English language is littered with examples of different ways of writing the same thing (among and amongst, 10 and ten, new build and new-build, 20% and 20 per cent). We may have an instinctive preference or dislike for any of these, but we cannot say with any justification that one method is right and the other is wrong.

So, that being the case, why not just use whichever one we like? The answer is consistency. Just as this is the one thing that football managers repeatedly demand from referees, so it is with agencies and their writers.

Which is where the style guide comes in. If the dictionary can’t tell us the answer (and you’ll find both ‘among’ and ‘amongst’ in the OED) then we have to write our own rules. And this is no simple task.

As an example, I give you the thorny question of whether homebuyer (and indeed housebuyer) should be two words or one. A quick look online suggests that ‘homebuyer’ is the preferred choice of most publications but that ‘house buyer’ is universally favoured. However, in complete contradiction to this, the Cambridge Dictionary lists ‘home buyer and housebuyer’! We’ve gone with one word for both – consistency, you see.

As well as being far from straightforward, compiling the style guide is a never-ending task. I’m often reminded of the episode of Blackadder in which Dr Johnson proudly showcases his new dictionary, boasting that it includes every word in the English language, only for him to suffer a meltdown when he realises he has omitted the term ‘sausage’. There is always something you haven’t covered.

But for all that, it can be an illuminating and enlightening process too. I’ve been amazed at how many times my own preconceptions have been challenged. Having always preferred ‘among’ to ‘amongst’ because the latter sounds archaic, I was surprised to discover that the former is actually the older of the two words.

And I’ve never used the phrase ‘meteoric rise’ ever since someone pointed out to me that it’s a nonsense (meteors only fall, they don’t rise).

Similarly, there are things which I have long considered to be incorrect which have turned out not to be so – such as saying ‘over’ instead of ‘more than’. Apparently, either is acceptable.

So, I shall press on with my task. Like Dr Johnson’s Dictionary, the Liberty PR Style Guide will never be finished. But unlike as in Blackadder, it won’t be thrown onto the fire.