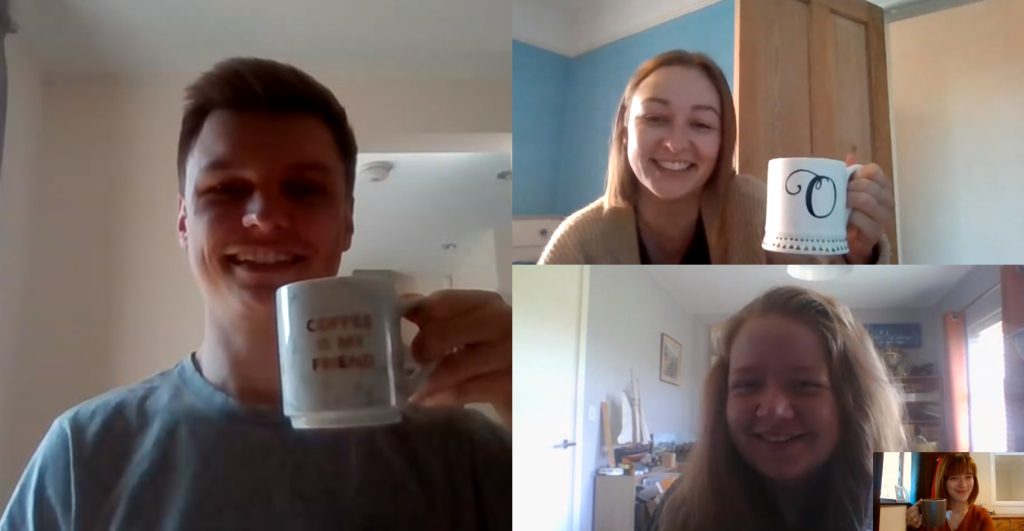 The 1989 film Back to the Future II imagined a 2015 in which people rode hoverboards, drove flying cars and wore self-lacing shoes. Although none of those have yet come to pass, one development the movie did accurately foresee was video communication.

While it is to be hoped that, unlike Marty McFly, you have not been talked into a dodgy scheme by a work colleague called Needles, more workers than ever are now moving to video calling to keep in contact.

Two of the most popular online communication platforms for businesses are Microsoft Teams and Zoom, both of which have seen the number of users on their platforms rise over the past few months.

At the start of the lockdown in March, Geekwire reported that Microsoft Teams saw its daily active user count rise more than 37 per cent in a week from 32 million to 44 million. Meanwhile, Zoom reported a similar trajectory as well as seeing its share price rise by more than 70 per cent in the first three months of 2020 alone.

With such a large jump in daily active users on video communication apps and sites, what are businesses doing to utilise these new services?

Looking at the sector we know best, housebuilders are offering consultations, appointments and showhome tours through mobile apps like Facetime and Zoom, making them easily accessible to any interested customer. Although developments and showhomes have begun to reopen, some people are still cautious to travel, so giving them the opportunity to view a development from the comfort of their own home has allowed housebuilders to interact with customers and interested buyers.

Websites and organisations like the PRCA and Property4Media are offering free and discounted webinars to members and non-members alike about journalism, PR and communications in the wake of Covid-19. Providing these informative sessions online means that they’re able to invite speakers they might not have usually been able to due to travel or conflicting schedules.

Businesses are now able to keep in touch with their teams, clients and customers. You are able to talk to multiple people at once, share screens, files and information just as you would be able to in any face-to-face meeting. These apps and websites work so well in fact, that some companies are saying they may decide not to go back to their previous office-inhabiting ways and to stay at home permanently instead.

For many businesses, video has proved to be a viable communication option for the long-term. It is therefore vital to take care with online security when organising video calls. There have been reports of people hacking video meetings and sharing inappropriate messaging, mostly because these meetings were not safely protected. If you are organising a video call, make sure you are using reputable software and make your meeting private, password protected and only send the login information to the people you are inviting to the call.

After all, you wouldn’t want to suffer the same fate as Marty McFly after he was tempted into that dodgy scheme…