It wasn’t so long ago that supermarkets had a bit of an image problem.

Whether it was as a threat to the livelihoods of independent high street shops, who couldn’t compete on price or choice – or to dairy farmers, whose incomes were being squeezed because of the low price paid for milk – supermarkets were often seen as a negative force within the local economy.

Supermarkets also had bad press for their effect on the environment, with issues such as multibuy offers tempting shoppers to buy fresh food that would end up in the bin, and plastic packaging littering the oceans and killing wildlife, attracting many critical column inches.

How things have changed. 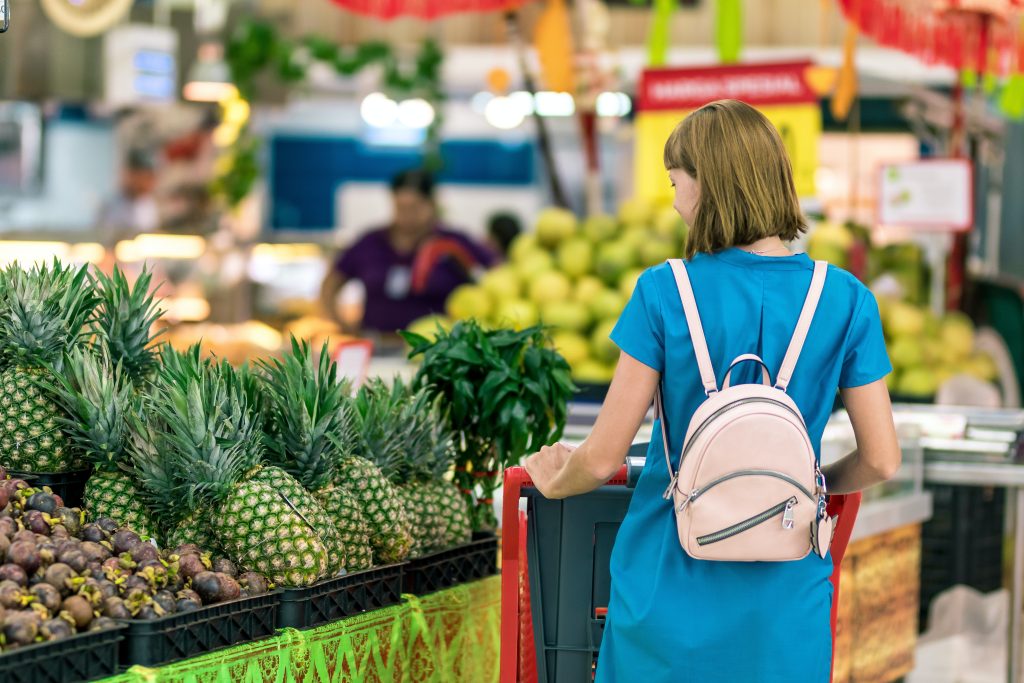 In the space of just a few unprecedented weeks, the supermarket is now primarily seen as one of the essential pillars of a functioning society.

There’s no doubt that the sight of empty shelves and stories of NHS workers unable to buy food at the start of the coronavirus crisis was a wake-up call.

The inclusion of supermarket workers, food production workers and delivery drivers in the list of key workers reminded us all that without them, there’s just not enough available for everyone to eat.

There’s been genuine gratitude from many people lining up outside shops for those who are supervising queues, re-stocking shelves and manning check-outs – and perhaps we’ll no longer take toilet rolls, pasta, tinned tomatoes or flour for granted.

But supermarkets have also carefully responded on a corporate level to this opportunity to change the way they are seen by their customers – and society as a whole – in their approach to PR and marketing during the crisis.

Instead of positioning themselves on price, choice, quality and convenience as they have in the past, they are focusing more on their essential role – to ‘feed the nation’ or providing ‘food for all’.

They remind us about this mission via instore announcements while we are shopping. Notices on shelves for items in high demand remind us to only take what we need so there’s enough to go around.

Supermarket CEOs send us emails explaining how they’re prioritising vulnerable customers and NHS workers and trying to keep their staff safe, and why we need to queue and limit our purchases.

And whereas in the past supermarket adverts were all about selling an aspirational lifestyle, now they’re more like public announcements.

At every touchpoint with the customer, supermarkets have shifted from selling to telling their story.

Although supermarkets have obviously had to overcome significant logistical challenges during the lockdown, and their staff have done a heroic job to keep food on the shelves, little has changed in the basic way that they operate – they buy food from food producers, deliver it to stores, put it on shelves and sell it to us.

It’s our perception of the role that they play within our community that has shifted – and PR has had a significant role to play in helping to make this perception shift.

For advice on managing perceptions of your business, email hello@libertypr.co.uk.