A picture tells a thousand words, so 29.97 pictures per second will tell you all you need to know in no time.

Nobody in PR wants to be reminded that print media is on the decline, but what can companies do to effectively communicate a message to their audience without the worry that it might not get coverage in print? Video holds the key.

Visual content is on the rise and more people are consuming media digitally, but many companies still haven’t expanded into this new method of brand exposure. Video is one of the most accessible forms of media and also one of the most engaging, but what makes it so useful to a brand? 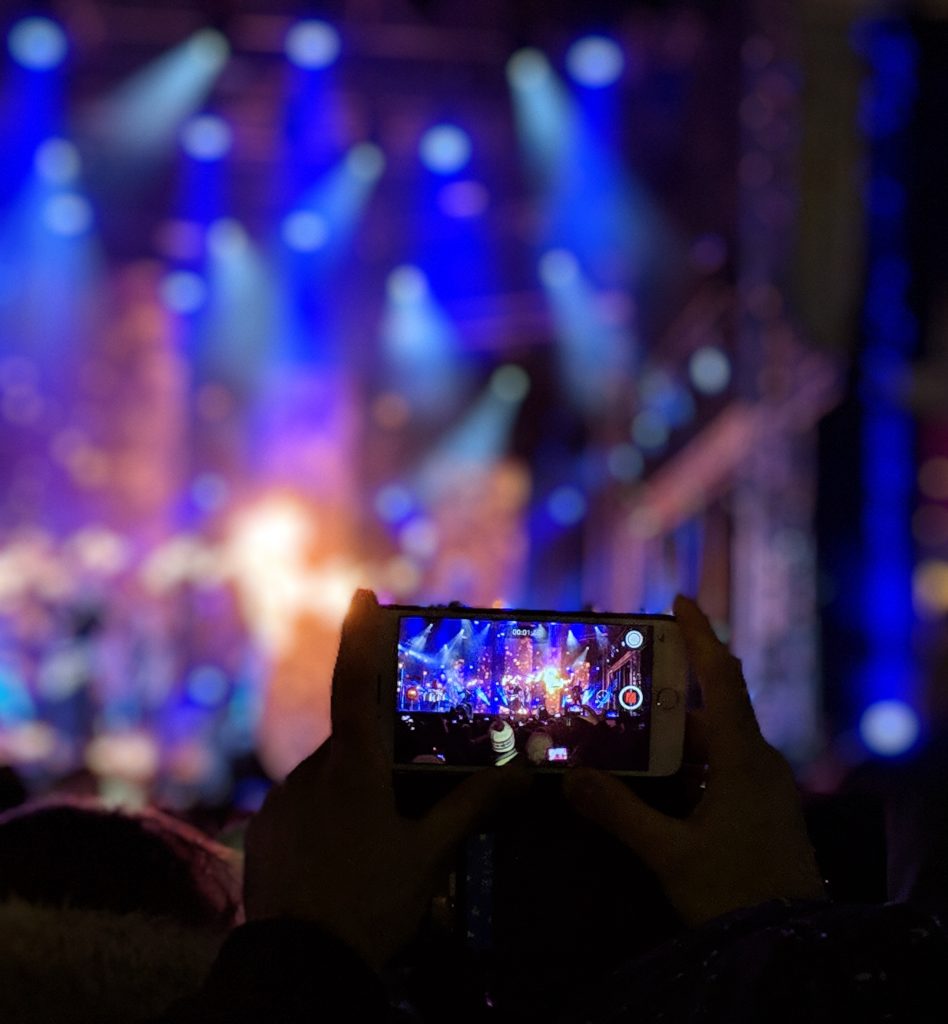 A recent study* has discovered that adding a video to your company website will increase its chances of a front-page Google result by 53 per cent. Once a consumer has clicked that link they will, on average, stay on that page two minutes longer.

Google may be the number one search engine, but that doesn’t mean you should rule out anything else. YouTube might not be the first thing you think of when you think of search engines, but it is in fact the second largest search engine after Google with 800 million unique users per month. This is a whole new audience for a company to reach out to, it just needs the right content.

To effectively communicate a message to an audience, that audience needs to be engaged in what you are saying. Studies have shown that an audience will receive information faster via a video than if they read the same information in print.

Video and PR work well together because they both use emotion to persuade and influence. With a video you can add more layers as the audience can see expressions and hear a change of tone in a voice. Through adding more elements of emotion, the consumer will subconsciously be more influenced and in turn, trust the brand and what you are saying.

Video also lets you control the message you are trying to communicate. Everyone in PR has sent a press release to a journalist only to have it re-written and the message be turned on its head, but a video can’t be edited as easily (and it would require a lot more time and effort!). This means it is an efficient and engaging way to share news to your audience without the miscommunicating middleman.

Once you have shared your news, the hard part is getting your audience to share that news and spread the word. In an age of smartphones and technology, social media will be one of your main contact points with your audience. On social media, your audience will scroll through their feeds, only to stop when something catches their eye. If your video is on their feed instead of a block of text, they will be more likely to stop and look, and if they then engage with that post, they will be more likely to share it.

Think about how many videos of animals you see on your social media feed every day. Instead of a dog doing a trick, someone could have instead shared your video and in turn, increased your exposure. Facebook, Instagram, Twitter and LinkedIn all have integrated video platforms to easily share visual content with an audience and with your peers.

We are living in a fast-paced digital age and if a company doesn’t adapt and evolve with society then it will get lost. Video is an easy, cost effective way to ‘dip your toes’ into the digital pool and experiment with how you communicate with your audience.

At Liberty PR, we challenge the conventional agency model and we will work with our clients to find the best way to tell a story or communicate news to drive an audience to a client’s brand.
Has your company used video to boost engagement? Has it worked? Let us know – hello@libertypr.co.uk